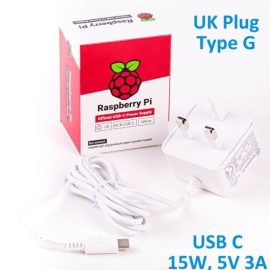 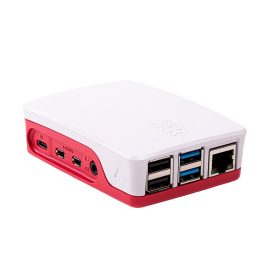 This is 16GB, Class A1 micro SD card. Preloaded with NOOBS (New Out Of Box Software), and we are taking it directly from Raspberry Pi Foundation. Yes, all the way from the UK.

I am sure many Raspberry Pi users will have 1 common doubt: What type of microSD card is best for Raspberry Pi? Well, we have been asking the same question since day 1:) Now, let’s trust the Raspberry Pi team which is the designer and producer of Raspberry Pi. They recommend Class A1 because of the characteristic of Raspberry Pi accessing the memory on the microSD card. The random read and write speed is critical. For details of Class A1, please refer to here.

“But more and more, memory cards are being used to extend the memory of devices that run apps. Devices like smartphones and mobile gaming consoles. The apps that run on these devices interact with memory space differently. Rather than a stream of sequential data, they want to write a lot of small chunks of data wherever there’s space available. That’s known as random read/write (compared to sequential read/write that’s important for video).” which Raspberry Pi falls into, the operating system will need to read/write data from/to the microSD card in random access. This MicroSD card with NOOBS preloaded is compatible with:

If you need the latest Operating System, please ensure your Raspberry Pi is connected to the Internet via WiFi or LAN (Ethernet).

And it comes with the SD card adapter for the ease of accessing micro SD from a computer or SD card reader.